The US dollar rose against the majority of the main currencies last week, but the upside momentum appeared to become dissipating, even ahead of the FBI's announcement about new Clinton emails. You will discover a few exceptions just like the greenback's overall performance against the Japanese yen, Canadian dollar, and Swedish krona. The dollar made new multi-month highs against all three currencies in the last two sessions.

We suspect that considerably of the near-term good news for the dollar has passed. Subsequent week, the FOMC statement is likely to become comparable in tone and substance for the September statement, and the employment report may perhaps moderate. On balance, we appear for the dollar to right lower over the subsequent week or so. 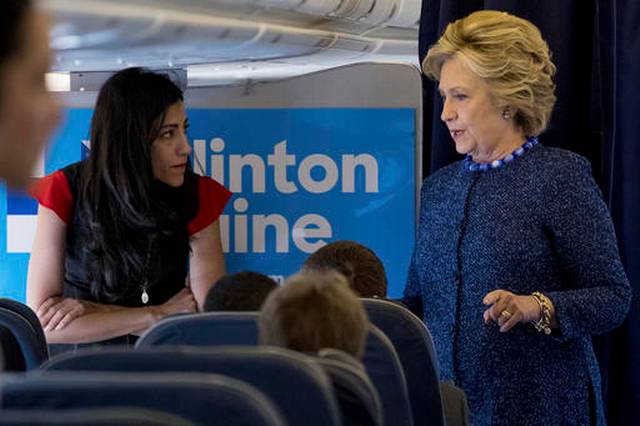 The US Dollar Index snapped a three-week advancing streak. Following pushing via 99.00 for the initial time because February, the upside momentum faded. The very first band of support is seen around 98.00-98.20. A break of 97.60 will be significant. There may be a little bearish divergence with the RSI that didn't make new highs with costs, plus the MACDs are about to cross reduce. The Slow Stochastics have currently turned.

The euro found a bid on October 25 near $1.0850. It proceeded to record higher lows for the following 3 consecutive sessions. The week's high was recorded after the US reported somewhat stronger than expected Q3 GDP at close to $1.0950, but news that the FBI would re-open the investigation into Clinton's emails sent the euro to virtually $1.10. Above there, $1.1040-$1.1060 may possibly give resistance. The $1.0940 area delivers initial support. The technical indicators favor additional gains within the sessions ahead.