YELLEN Target: Though the election of Donald Trump as the up coming U.S. president has complicated the U.S. economic outlook, financial markets still imagine that a Fed charge hike upcoming month is far more possible than not. What's more interesting to markets is when the ensuing rate hike will be and it's here that Trump's victory could impact. Yellen is due to start addressing lawmakers on the Joint Economic Committee before the opening bell on Wall Street and that could impact on trading. Trump has promised to cut taxes and raise infrastructure spending, measures that could boost economic growth and potentially spur inflation. That's seen a rally in stocks, a sell-off of U.S. bond yields and a concurrent rise in the dollar.

ANALYST TAKE: "With chances of a fee hike now at 94 percent for December, there is a risk that the Fed's leader could spark a bout of dollar weakness if she so much as hints at the possibility that the central bank won't move in December," said Chris Beauchamp, chief market analyst at IG. "Thus currencies like the yen along with the euro which have fallen hard above the past few days against the US dollar, could be due a decent bounce, with worrying consequences for equity markets in those countries."

DOLLAR: Ahead of her testimony, the dollar was reasonably steady. While the euro was up 0.2 percent at $1.0725, the dollar was 0.three percent increased against the Japanese yen at 109.19 yen. 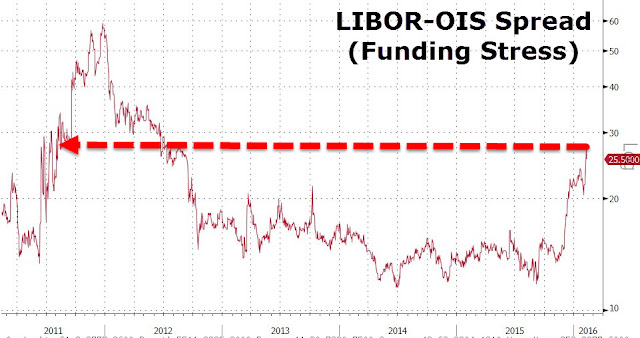 OIL: Energy markets are retaining a close watch on the dollar's reaction to Yellen's testimony. In the run-up to it, benchmark U.S. crude rebounded, rising 67 cents to $46.26 a barrel in electronic trading on the New York Mercantile Exchange. Brent crude, which is used to price international oils, added 82 cents to $47.45 a barrel in London.