Act and current New Zealand insurance industry guidelines, insurers had a responsibility to deal fairly and reasonably with customers. If they were deemed high-risk unless agreeing to share data, consumers would be able to challenge the decision.

But there was a need to have a closer look into standards and regulations in this area, Wilson said.

"Consumers will need assurance that if insurers are collecting that data, it's robust and accurate and they are being transparent about how the data will inform their risk calculations."

The car insurance industry is likely to be the first to see major changes, Naylor said. He predicted car insurance premiums will fall as much as 90 per cent by 2030.

Self-driving cars are expected to reduce crashes. And developments in voice and facial recognition may mean future cars won't start unless they know you – making them harder to steal.

Research, by Volo, found nine out of ten crashes are caused by drivers making mistakes or getting distracted. This will be avoided by driverless cars.

"You don't even need 100 per cent self-driving cars. Just with adaptive cruise control and automatic parking the crash rates drop by half.

"That's not the future, that's happening right now. Most newer cars have those features already."

Insurers need to adapt to the new industry all these changes will bring or they will go under, Naylor said. 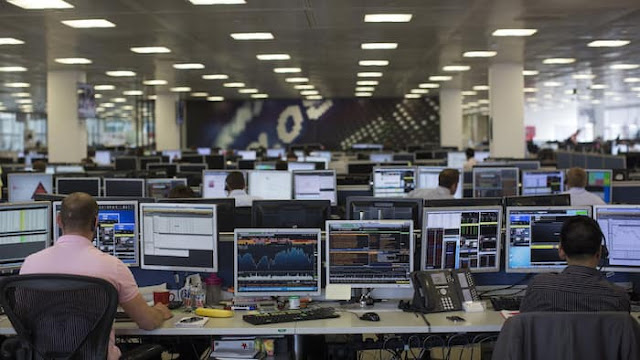 Insurance Council of New Zealand chief executive Tim Grafton said insurers were aware there were challenges. Some firms had set up laboratories specifically to consider how new technology could be used more effectively and what changes would need to be made, he said.

"It depends on how adept they are at changing to meet the demands that new technology brings. But this is not an industry that is a dinosaur asleep at the wheel."