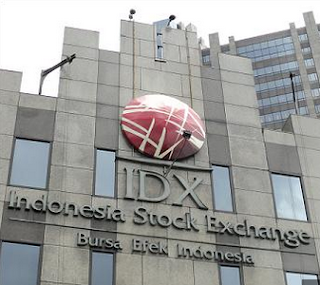 The duty amnesty that recently using has already encouraged several businesspeople who are keeping money in just offshore banks to plan for first public offerings (IPO), according to the Indonesia Stock Exchange (IDX).
IDX director Nicky Hogan mentioned several businesspeople who retained their assets in offshore financial institutions were likely to take advantage of the presented tax amnesty by repatriating their assets to finance their particular companies. They have planned to promote shares in their companies by means of IPOs and buy the detailed shares themselves with their repatriated assets.
Despite the fact that they are are usually invest in non-listed companies, position their company's shares and purchasing them with their own assets can give them more benefits, in accordance with Nicky.
"While putting their particular repatriated money into their organizations, they also get cheap reduced stress from the capital market, " Nicky told thejakartapost. com during a tax amnesty class in the IDX building in Tuesday.
Aside from that, he continuing, the tax amnesty would certainly create chances for repatriated funds to be invested in many securitized instruments. "Some stock options companies have told people that they are ready to create RDPTs [private equity funds] that can be used to fund infrastructure projects, " Nicky said. (ags)